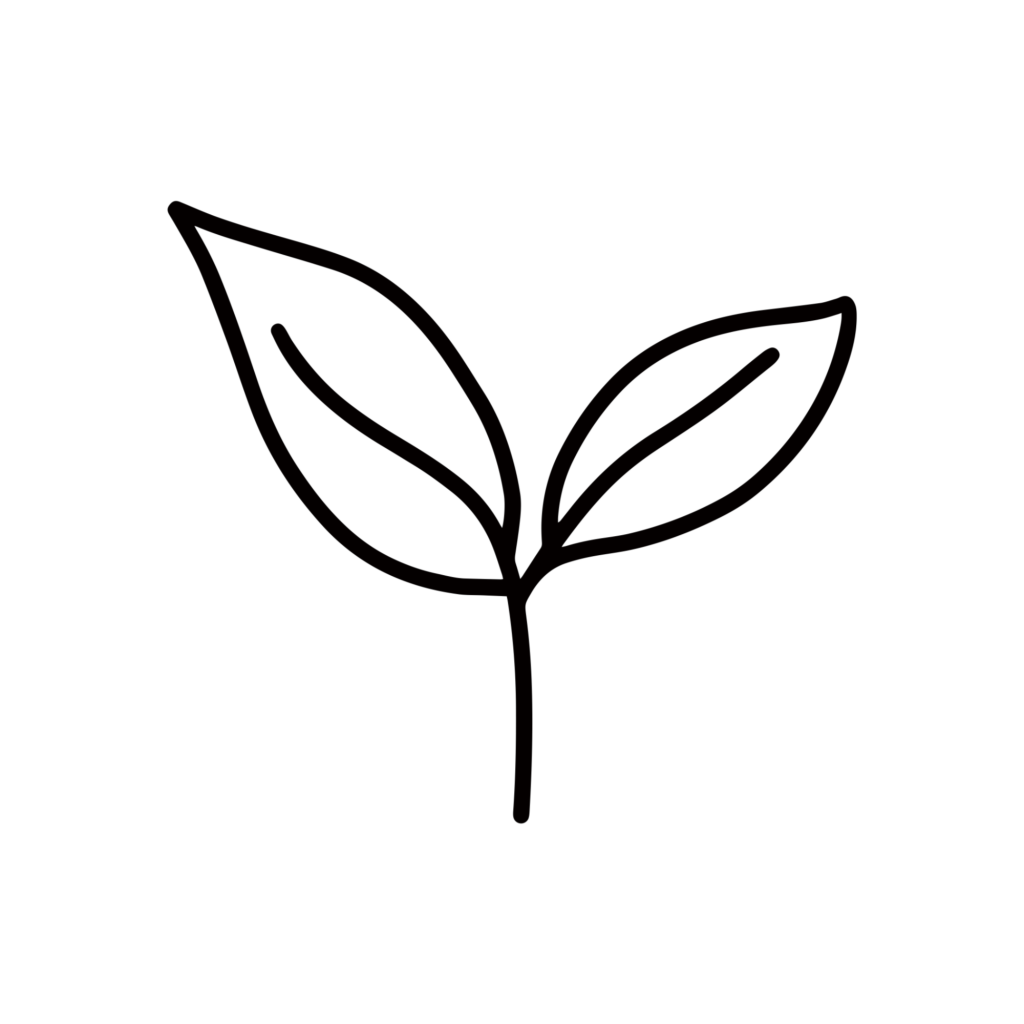 Plastic pollution in the Mediterranean Sea has become a major threat

Plastic is threatening the ocean

A dead female sperm whale was found on a beach near Porto Cervo, a seaside resort town in northern Sardinia, Italy. Scientists and veterinarians opened her body to examine and confirm the cause of death. Shockingly, they found a dead baby whale in her womb, and nearly 50 pounds of plastic waste in her stomach, blocking more than two thirds of the room. It led to her death since she was unable to expel the plastic she had swallowed.

This is not the first case of marine animals found dead due to plastic litter in the Mediterranean region. “The presence of plastics in seas and oceans is one of the greatest threats to the conservation of wildlife throughout the world, since many animals are trapped in the trash or ingest large amounts of plastics that end up causing their death,” said Consuelo Rosauro, director-general of the Natural Environment in the Murcian government in Spain, after another sperm whale died as a result of exposure to plastic pollution.

It has become a major threat. The Mediterranean Sea has the highest percentage of species living only in this region, as 20% of all marine species including endangered species can only be found here.

It is not only popular for marine animals, the Mediterranean Sea is also a leading tourist destination. According to a WWF (The World Wildlife Fund) report from 2018, there are over 200 million tourists visiting the Mediterranean every summer.

Nevertheless, the Mediterranean Sea is a semi-enclosed and relatively small-sized basin which limits the flow of water exchange with the Atlantic Ocean. Consequently, waste is easily accumulated in the area.

In addition, most of the Mediterranean countries lack of appropriate practices in plastic waste management. Unfortunately, as one of the economic sectors in the Mediterranean region, the continuously growing tourism causes negative impact on the environment.

The Mediterranean Sea, where civilization is understood to have emerged, has sadly become one of the seas with the highest levels of plastic pollution in the world. Another research done by WWF has shown that approximately 600,000 tonnes of plastic waste produced by 22 countries end up polluting the Mediterranean Sea. Most of it is not being sent for recycling. Sadly, the amount of plastics being produced by these 22 countries are still growing – 76 kilograms of plastic goods are produced for each person – far higher than the global average.

Plastics are synthetic compounds made from carbon-based materials, and most of them are not biodegradable. In other words, they won‘t disappear. 80% of this plastic trash will return to land after a few decades, estimates the WWF. They will continue polluting the coastlines and threatening human health. Statistics have shown that humans eating fish in Europe could be ingesting up to 11,000 pieces of microplastics a year.

Clean-up actions, protects from plastics and citizen awareness are urgently needed. However, it requires collaboration and cooperation from everyone: governments, companies and individuals. If local governments implement policies to produce less plastics, if hotels and restaurants use more eco-friendly alternatives instead of plastic products, if travellers bring their own water bottles, everyone‘s simple steps can make a difference to our environment.